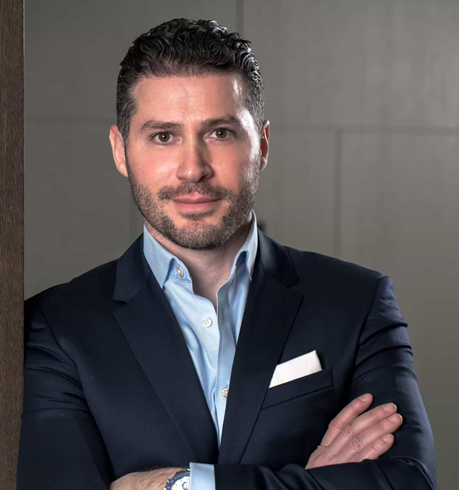 Dr. Ozan Ozerk is a serial entrepreneur and the founder of European Merchant Bank. He was born in Cyprus and grew up in Norway. In Norway, he was the co-founder of Biip.no, one of Scandinavia’s largest social media sites in 2006 – 2010. The company was later sold to a syndicate consisting of Egmont and TV2, backed by A-pressen and Telenor.

He founded EMBank in 2018 as a part of a larger goal to democratize international payments and banking, with a particular focus on inclusion for underbanked and unbanked businesses and individuals.

Dr. Ozerk is a qualified medical doctor who graduated from the University of Oslo Faculty of Medicine in 2008. He did his internship at University Hospital of North Norway Narvik and later worked at the emergency room services in the cities of Narvik, Bærum, and Moss.

We use cookies on our website to give you the most relevant experience by remembering your preferences and repeat visits. By clicking “Accept”, you consent to the use of ALL the cookies.
Cookie settingsACCEPT
Manage consent

This website uses cookies to improve your experience while you navigate through the website. Out of these, the cookies that are categorized as necessary are stored on your browser as they are essential for the working of basic functionalities of the website. We also use third-party cookies that help us analyze and understand how you use this website. These cookies will be stored in your browser only with your consent. You also have the option to opt-out of these cookies. But opting out of some of these cookies may affect your browsing experience.
Necessary Always Enabled

Any cookies that may not be particularly necessary for the website to function and is used specifically to collect user personal data via analytics, ads, other embedded contents are termed as optional cookies. It is mandatory to procure user consent prior to running these cookies on your website.